The nigeQ Blade Tip for wind turbines improves performance and smooths the downstream airflow behind the turbine, which results in less turbulence hitting any other turbines in a wind farm, increasing overall electricity production and significantly reducing maintenance cost on downstream wind turbines.

The Infinity WIng reduces fuel consumption by 10%+ and reduces CO2 and NOx emissions. 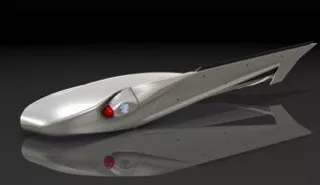 Click here for the April 2020 article in Topsector Energy

Six years before the Wright brothers made the first manned flight in a heavier-than-air flying machine, a British engineer, Frederick W. Lanchester patented wing end-plates as a method for controlling wingtip vortices. The first functional winglets were patented by Scottish born engineer William Somerville in 1910 in the U.S.​

Every aerofoil, be it a turbine, propeller or airplane wing relies on pressure differential to generate force or provide lift. An unwanted by-product of that differential is the migration of airflow from high to low pressure at the very tip of the blade or wing resulting in the generation of a vortex stream. This vortex stream endures for many minutes following its creation.
‍
That vortex represents a large amount of wasted energy in the form of drag.​As mentioned above, aviation pioneers recognised this problem and came up with end-plates that could be attached to wings to help reduced the induced drag. These devices and their later counterparts, the so-called winglets, reduced the vortex and in certain conditions do reduce drag. However, the vortex still persists downstream of the tip.

By modifying the flow at the tip through our unique patented duct, the Infinity design cancels the generation of the vortex (drag) stream. Where a modern winglet is fixed and tuned to an optimal velocity, wing/blade angle, air pressure, temperature and density, the Infinity device automatically adjusts to all of these parameters creating the most optimal/efficient results … and all of that without any moving parts! 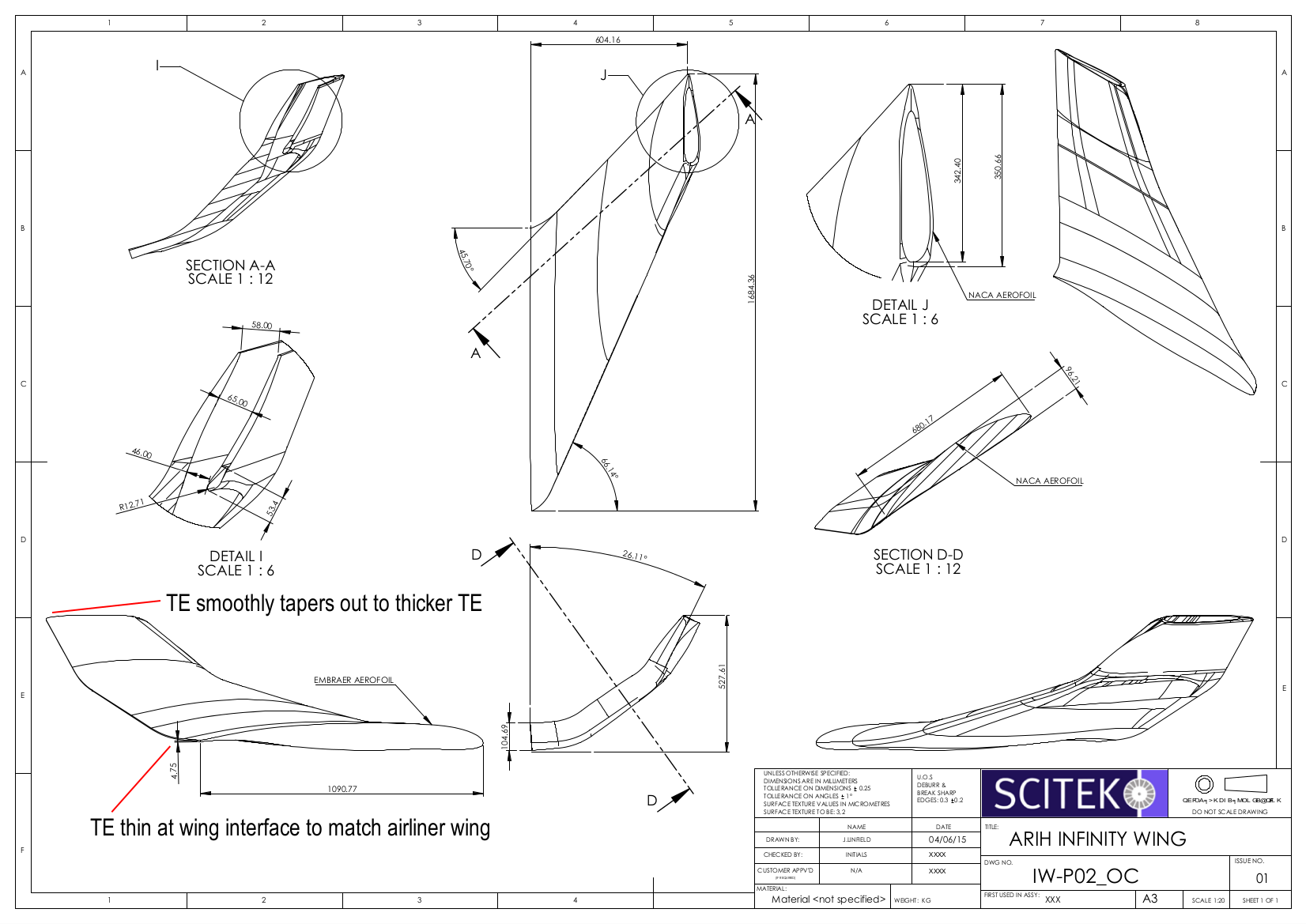 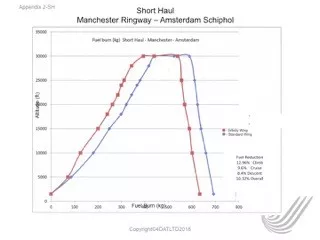 Our revolutionary wind turbine technology has been developed by aerospace engineers to reduce drag and increase power output of wind turbine blades. Every aerofoil, be it a turbine, propeller or airplane wing relies on pressure differential to generate force or provide lift.​

An unwanted by-product of that differential is the migration of airflow from high to low pressure at the very tip of the blade, where it gives birth to a vortex field, which endures for minutes after creation. That vortex represents a large amount of wasted energy in the form of Drag.
‍
As early as a century ago, aviation pioneers recognised this problem and devised end-plates as a means of reducing vortex drag. These devices and their modern day counterparts (the eponymous winglets) reduce the vortex and in certain conditions do reduce drag to a limited extent. Notwithstanding, the vortex still persists downstream of the tip. Our unique patented Infinity device (which in engineering terms is a ‘fluidic solution’ – fluid in this instance meaning ‘air’) cancels the vortex at ‘birth’ and thus eliminates in total the swirling vortex mass responsible for the drag generation.
‍
This translates into improved power generation at all wind speeds. It also cleans up the turbulent flow downstream of the turbine, which results in less turbulence interfacing with other turbines in the wind farm, significantly reducing damage and greatly lowering on-going maintenance costs.

Given that produced power is proportional to the square of the area of the revolving blades and the 3rd power of the speed, reducing drag has a much larger effect than increasing the size of a wind turbine. 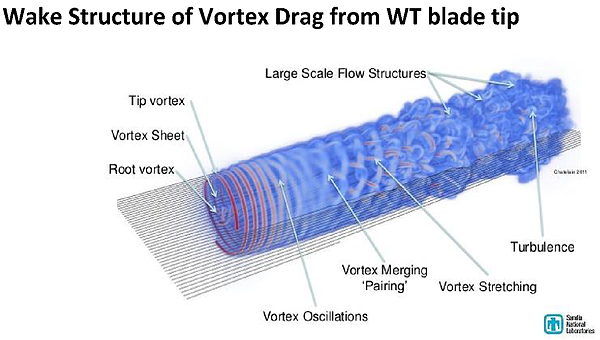 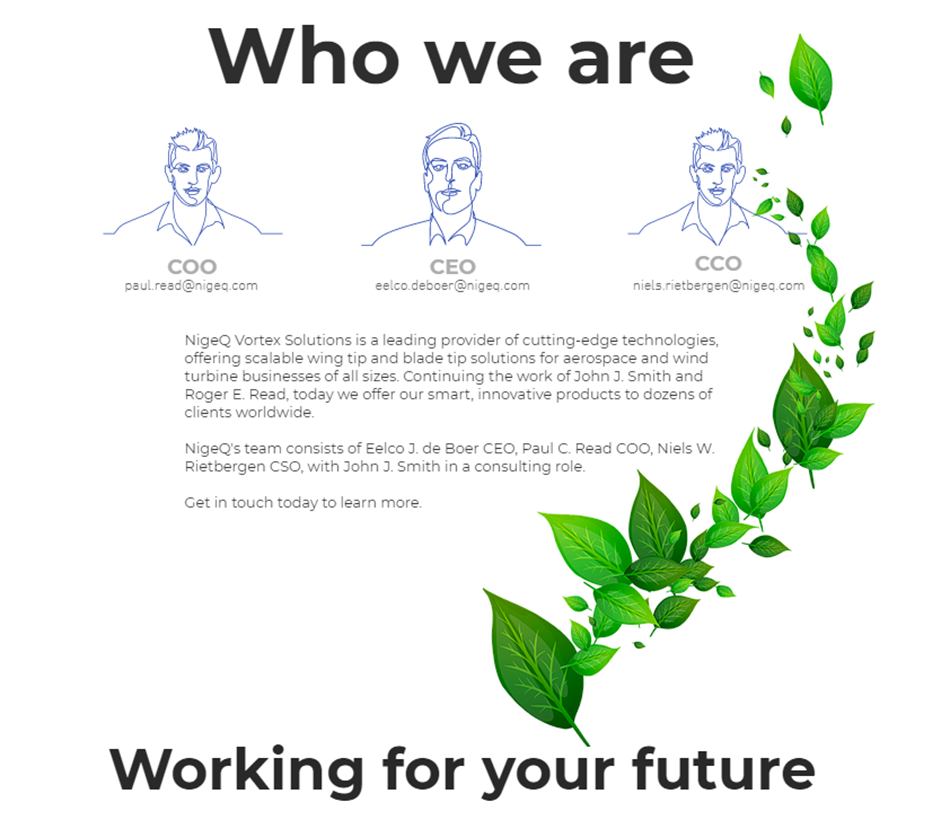 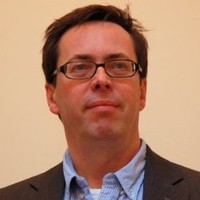 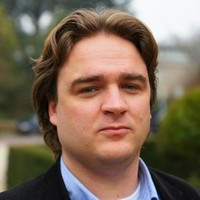 Continuing the work of John J Smith and Roger Read, today we offer our smart, inventive products to dozens of clients worldwide.

Get in touch today to learn more.

Working For Your Future

The nigeQ's story starts in 1997, when the British engineer John J. Smith invented what we now know as the Infinity Wing. In 2005 he was joined by Roger E. Read and in the following years, the first patents were filed.

There was huge interest in the developments from the aerospace industry, like Fokker, GKN Aerospace and Embraer. In 2015 this lead to the development of the Infinity Wing for the Embraer ERJ 145 airplane family. In 2015 and 2016 two further patents were filed.

​October 2019 negotiations started to continue the work of John and Roger and inject new blood into the team. Early 2020 a new company was formed in the Netherlands, nigeQ, named after the East wind on Greenland, to continue the work and to bring the Infinity Wing and the nigeQ Blade Tip to market.

John served in the RAF and was a qualified flight instructor, following which he flew as an airline pilot for British Airways and Philippine Airlines. 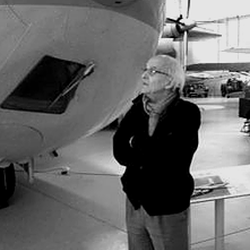 After serving in the RAF Roger had a long career in aerial survey with Ordnance Survey and survey companies wordwide.
He was the Head of Flight Group, lecturing in Aerial Survey and Photography at the Faculty of Geo-information Science and Earth Observation, ITC Enschede, and UCL (University College London). Roger wrote a number of text books in his field of specialism. 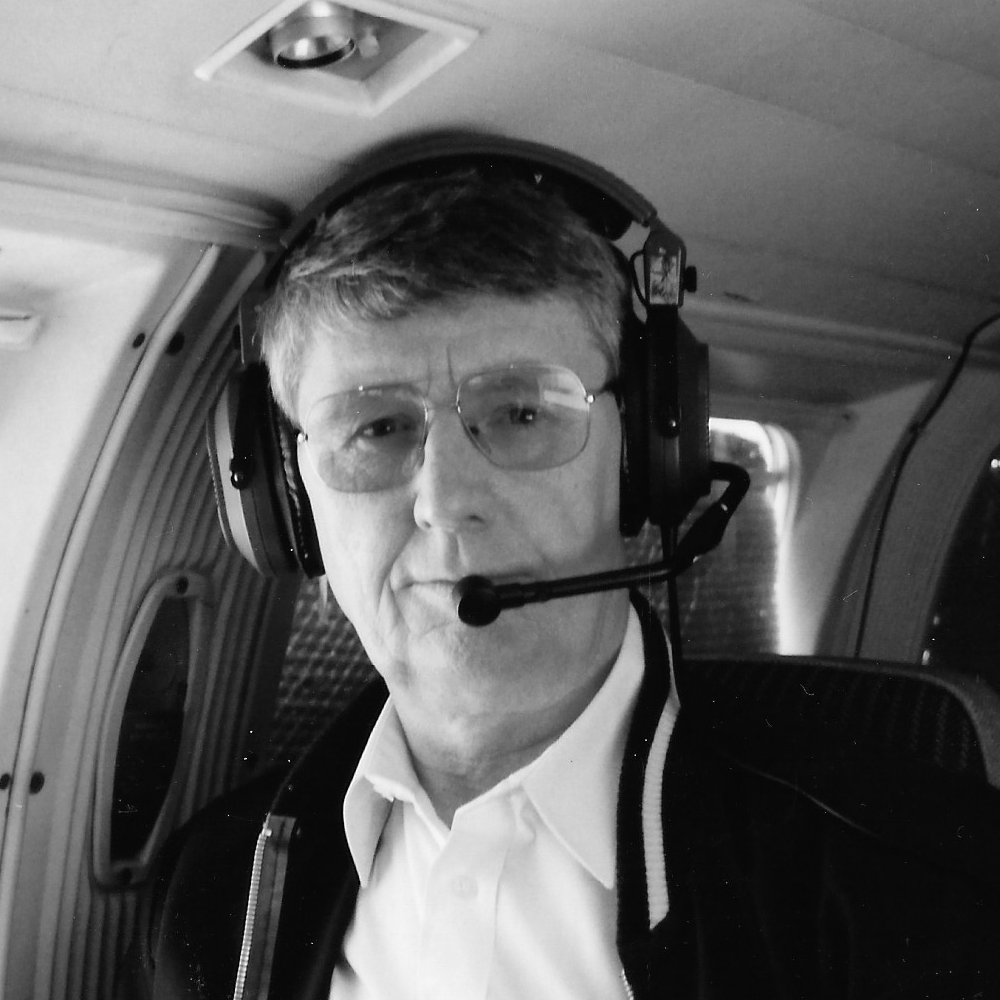 Thank you! Your submission has been received!
Oops! Something went wrong while submitting the form.
Phone: +31 6 4630 6789
e-mail: info@nigeq.com

Unfortunately, due to circumstances beyond our control, we have had to close the business for now.

The entire nigeQ team would like to thank everyone for their ongoing interest, support and co-operation.